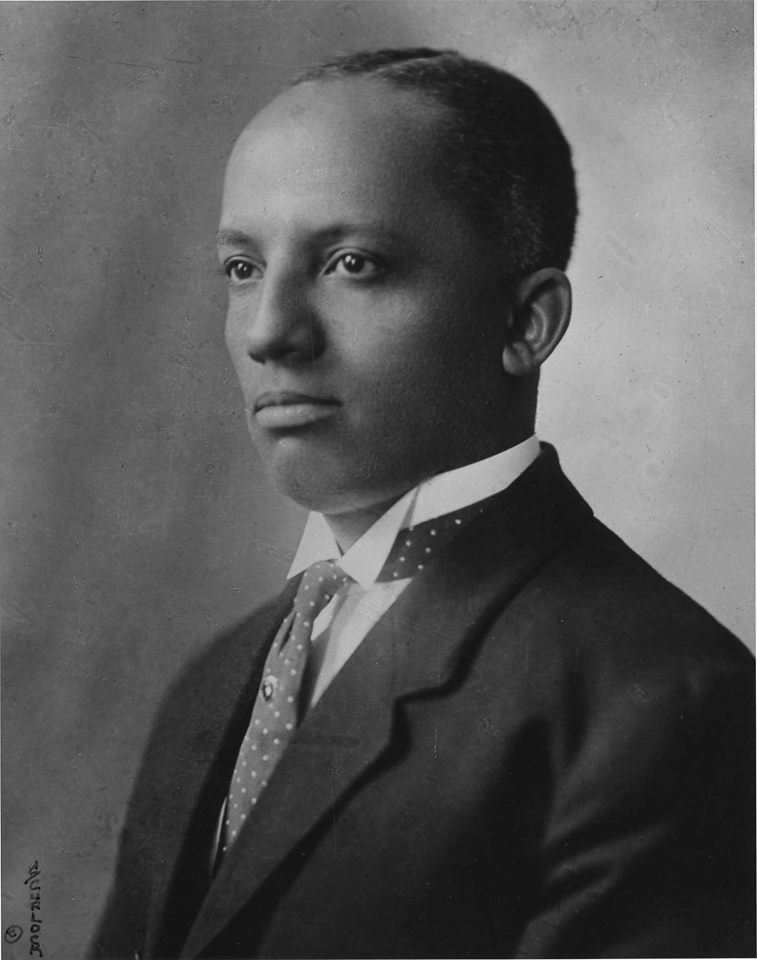 Carter Woodson and the Origins of Black History Month

We should emphasize not Negro History, but the Negro in history. What we need is not a history of selected races or nations, but the history of the world void of national bias, race hate, and religious prejudice.

Carter Woodson, an historian, author, and journalist, is considered the father of Black history. He was one of the first scholars to study Black history and in February 1926 he started “Negro History Week.” This developed into the annual month-long celebration of Black History Month.

Some will interpret the quote above to mean that there shouldn’t be a separate month to celebrate Black history; however, that wasn’t Woodson’s point. He wanted African American history to be fully intertwined in American history. His efforts to study, write, and promote Black history were meant to get it into the textbooks and to make it part of the curriculum. He meant that history should be inclusive of all, and not decided by bias, not excluded because of racism, and not any one group’s history held above others. However, Woodson felt that the best way to make that happen was to promote the study of Black history till such time that it was fairly integrated into mainstream history. And until it is, Black History Month remains important.

In honor of Black History Month, I have compiled information on local Black history sites in Wilson and Johnston counties in Eastern North Carolina where I am based. I visited these sites last year, pre-Covid and learned so much about local history, most of which I did not learn in school. Read about these sites below and visit and support Black museums near you, who do the work of uncovering, preserving, and sharing Black history. #BlackHistoryIsAmericanHistory